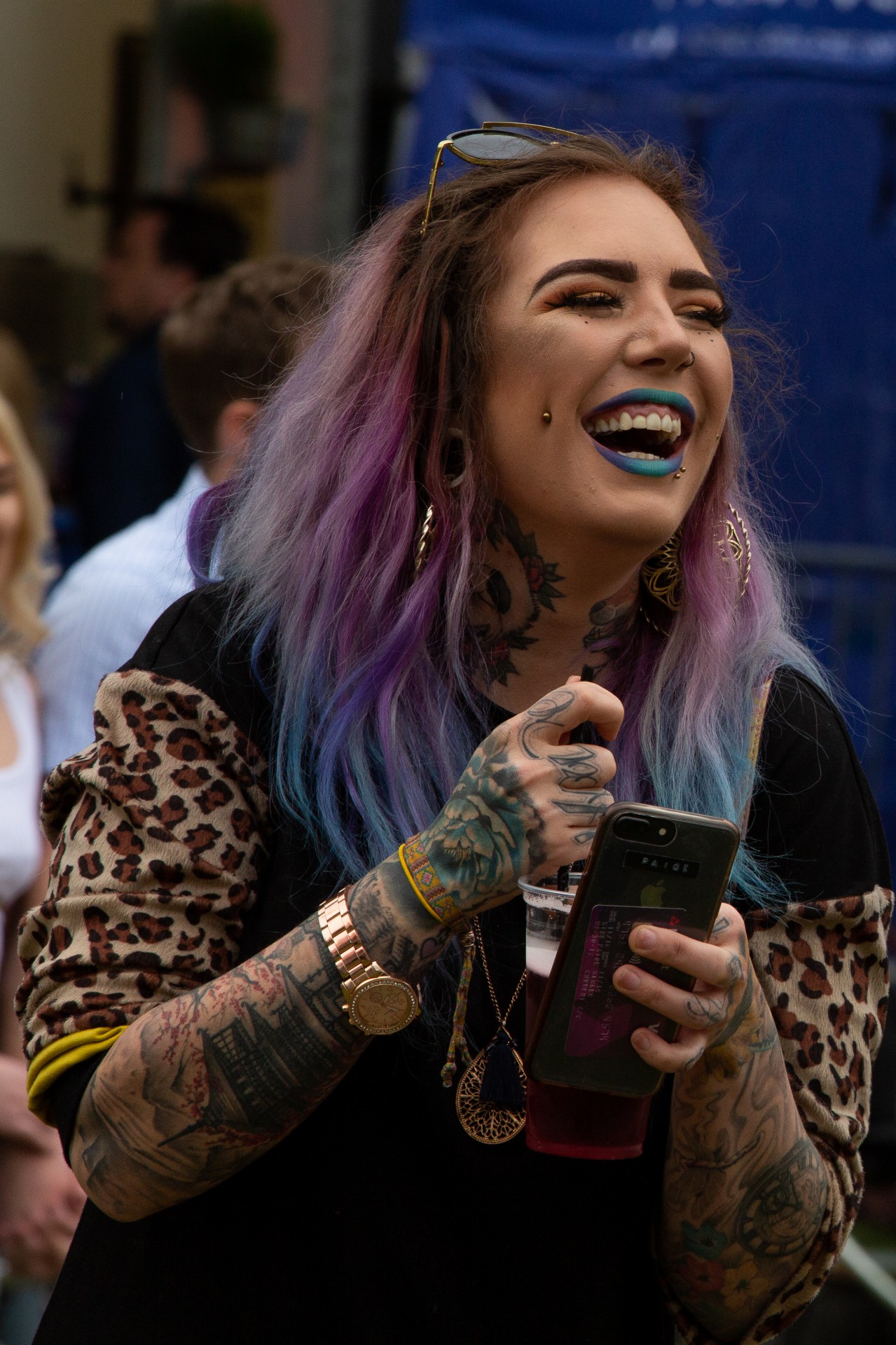 Artists and arts organisations need to shout a bit louder and be prouder if we are to see the arts and culture truly flourish in our region. Whilst funding and budgets rarely stretch to big marketing and PR campaigns, there is one simple trick to building an audience.

It doesn’t matter how loudly we shout if what we are saying doesn’t make sense to people. Like many professions, those of us working in the arts spend a lot of time talking to one another and in so doing we reaffirm our belief that the arts are generally a good thing, that they are a source of pleasure, inspiration, solace, confidence building and entertainment for so many people.

Like so many professions we have also developed our own jargon with which we assume a shared understanding and set of beliefs. If we are to be in any way effective at talking with people from outside of our own area of work then this has to stop. So our pledge is simple: no jargon, no acronyms.

We’re not going to get it right straight away and sometimes we’ll slip into old habits. But we really do need to start talking and writing in a language that everybody can understand. Academic language and art world (itself a barrier already) terms of reference are not accessible to the majority of people. If we are to attract more interest, more curiosity, then ‘accessible guides are available’ should be reversed to ‘academic texts are available’.

We love to create acronyms and initialisms with organisations becoming more known by their letters than by their names: TVA instead of Tees Valley Arts for example. ACE instead of Arts Council England, etc. This can be very useful in funding bids where you have a character count. Outside of that though it can be at best confusing and at worst alienating. The people we are talking to may spend more time trying to work out what the letters stand for than they do listening to the content of our message. There are, in the English language, around 170,000 words and only 26 letters in our alphabet. So it’s hardly surprising that when we get used to talking in letters rather than whole words, all manner of confusion ensues.

Acronyms and jargon be even more dangerous when the jargon in itself starts to become the point and becomes divorced from the thinking process that created this new word in the first place. We believe that jargon can actually prevent thought: we learn our profession’s vocabulary and once we have it, we don’t need to think about how we are using it any more. If we don’t test our ideas and connections, we can fall back on assumptions that may not in the real world actually work. In the arts we may risk driving away the very people that we are most wanting to speak with.

Let’s look at a common example. The arts love the word “engage”: when we devise a project about, for example the iron and steel industry, we will talk about “engaging communities with their industrial heritage.” You can see how it came about easily enough. It’s quite a strong word, it has connotations of being connected – before you get married you get engaged. If you are really engaging in a conversation then you are actively involved rather than passively listening and nodding your head. Does it really respond to how people approach the arts though?

If you watch a film or listen to some music or go to the theatre do you think of yourself as having engaged with Star Wars or Billie Holiday or Shakespeare? We doubt it. We should be prepared to use some more of those 170,000 words to talk about the rich range of thoughts, feelings and experiences we bring to and take from the process. Because really it’s precisely the fact that the arts can affect you in so many different ways, sometimes contradictory ways (why else would we enjoy a good tear-jerker for example), that reveals the special place they have in what it is to be human, to enjoy, to learn, to escape.

This is not about dumbing down. This is about making the arts accessible to a wider audience, who we are currently ignoring and actively using the language we use as a barrier. We should be doing a lot more listening to other people and putting those things into action. That’s why it’s important then that we make this plain speaking pledge.

If you would like to be added to the below list, either as an artist, freelancer or organisation, please email Gordon_Dalton@middlesbrough.gov.uk

Thank you for your support