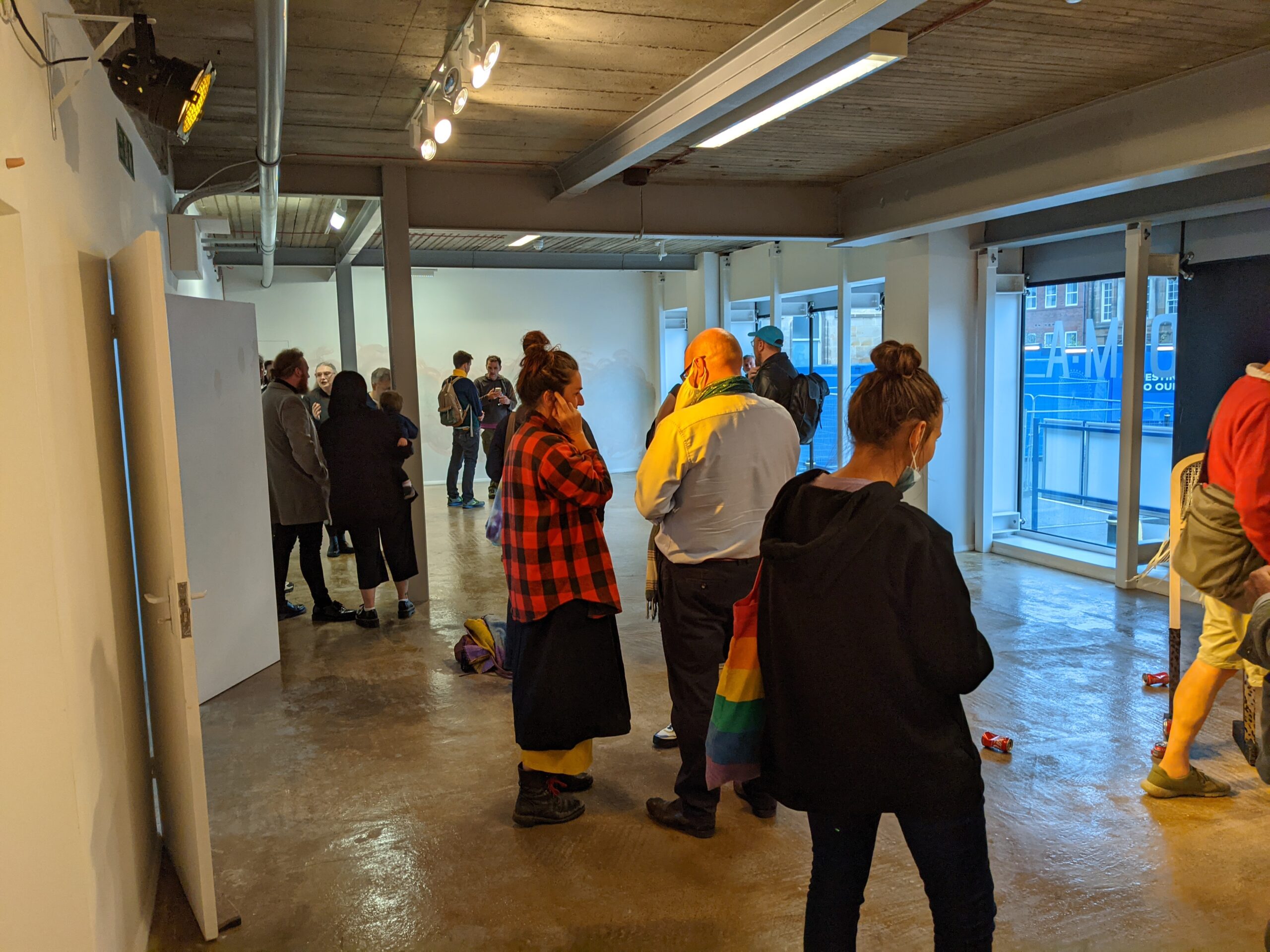 Thanks to the recent funding news, which you can read about on our site, we’re now on our way to making Middlesbrough the UK’s most creative town. As part of that, Platform Arts is now ploughing ahead with its plans to develop the Tees Valley’s first centre for printmaking facilities and tuition at its Platform A Gallery.

In this blog post, Tony Charles from the organisation told us a bit more about why he thinks this development is a crucial step for the town’s economy.

We’re really excited and eager to get started with our plan to create a printmaking workshop to support the gallery, as there’s been great demand from artists in the region for these facilities. Although the work won’t start until the nearby railway station development is completed in around a year, we’re already thinking about our organisational strategy so we can properly plan the best way forward.

The provision will be important for the artistic and wider community of Middlesbrough as the closest facility similar to this currently is in Newcastle. Not only will it help us to support the gallery and its objectives by reducing the reliance on financial input from Arts Council England, but it will also see the development of a membership that will provide for the local community.

An important part of our plan is the fact that as well as professional printmakers and artists, the studio and workshops will be able to be used by community groups and individuals.

Every successful city has a creative quarter that is beneficial for the development of new ideas and for the well-being of its population, and this space will be very much part of that.

The Tees Valley is a burgeoning artistic centre, with a variety of growing grassroots organisations, all of which are about to see further development as part of Middlesbrough Cultural Partnership. These organisations work closely together to further the bigger picture of the region’s artistic development and there are many proactive and committed people involved.

It’s widely accepted that the creation of an artistic atmosphere in a town or city leads to economic development too, so we’re looking forward to being able to provide a valuable resource for the region that will contribute to the cultural objectives of Middlesbrough as the most creative town in the UK. I’d encourage anyone to get involved.

Platform Arts was founded in 2000 by the remaining members of studio group Flavell Arts after it ceased operations. Originally based in premises near Thornaby rail station, after working with the local authority, the group relocated to purpose-built studios at Middlesbrough Railway Station in 2008, founding the adjacent Platform A Gallery in 2011 to bring a derelict space back into use.

Studio space is available to rent and more details can be found at platformarts.net.