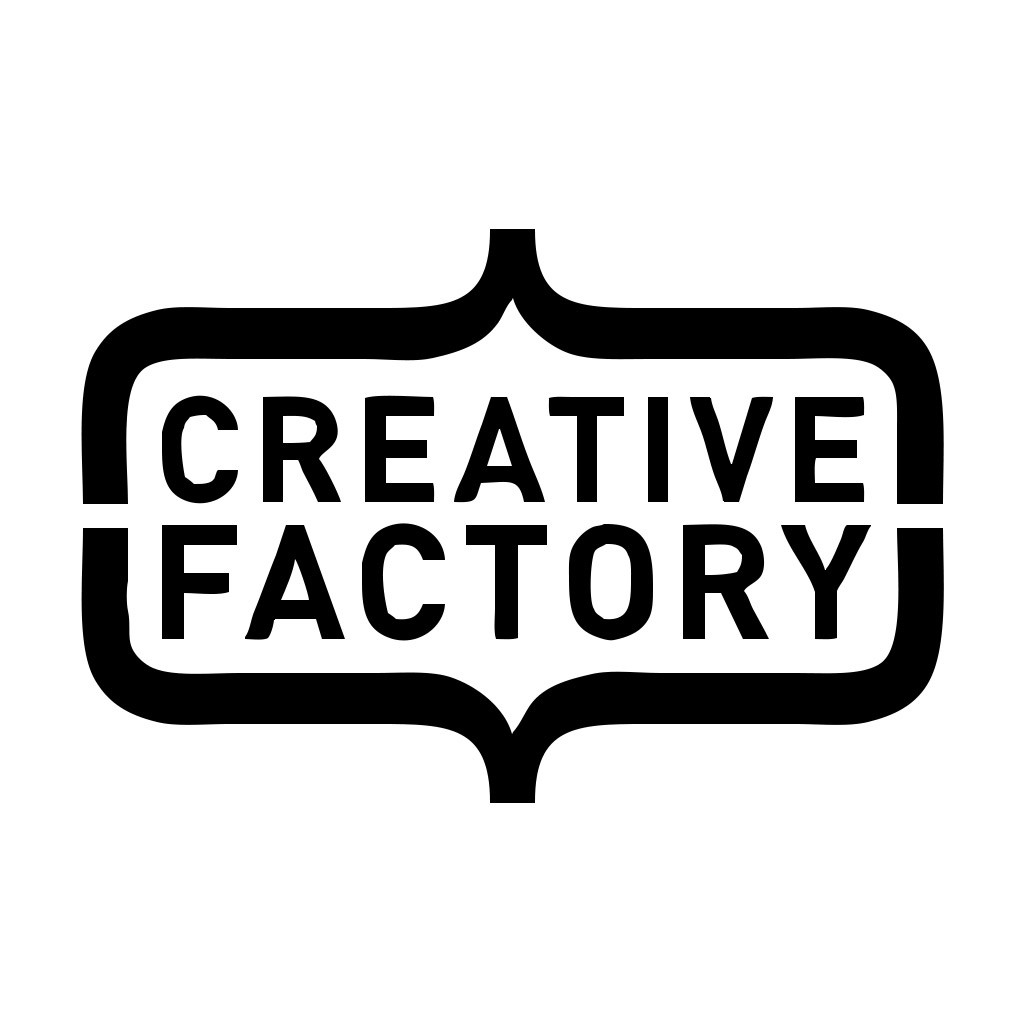 For Heart for the Arts Award

A LEADING figure on the Teesside arts scene is in the running for a national award.

Creative Factory Producer Gordon Dalton has been shortlisted in the National Campaign for the Arts’ (NCA) Hearts For The Arts Awards 2020.

The awards celebrate the unsung heroes of Local Authorities who are championing the arts, often within a climate of severe financial challenges.

The Hearts For The Arts Awards shortlist was judged by representatives from some of this year’s partners in the awards including Culture Counts, Wales Council for Voluntary Action, the Local Government Association and Voluntary Arts Wales.

Discussing Gordon’s nomination, the NCA partners said: “Gordon sounds like one of these vital mavens at the centre of creative networks.

“Not only does his work raise the profile of the visual arts in Middlesbrough – he’s a connector for artists to find resources required to develop their talents.

“The importance of Gordon’s work helping make these connections is easily forgotten when metrics come down to visitors/audience/clicks.

“It’s folk like Gordon who keep creativity alive in cities.”

Councillor Mieka Smiles, Middlesbrough Council’s Executive member for Culture & Communities, said: “Middlesbrough is the cultural and artistic focal point of the Tees Valley, and Gordon is one the key players in a vibrant and exciting scene.

The Hearts For The Arts Awards features nominations were received from across the UK across the five award categories:

The winners of the Hearts For The Arts Awards 2020 will be announced on Valentine’s Day, Friday, February 14. The winners will be selected from the shortlist by a panel of key arts industry experts and practitioners, including:

·       Samuel West: actor, director, Chair of the National Campaign for the Arts

The National Campaign for the Arts present the Hearts For The Arts Awards each year. The awards are delivered by UK Theatre, in partnership with Culture Counts, the Local Government Association (LGA), Theatre NI, Voluntary Arts Wales, Wales Council for Voluntary Action and Thrive NI.

For more information on the shortlisted nominees visit forthearts.org.uk/campaigns/hearts-for-the-arts/

Find out more about the Creative Factory at http://www.creativefactoryboro.co.uk/

·       Hearts For The Arts is a National Campaign for the Arts initiative, delivered by UK Theatre, in partnership with Culture Counts, the Local Government Association, Theatre NI, Thrive NI; We Are Voluntary Arts Wales, Wales Council for Voluntary Action.

·       The National Campaign for the Arts (NCA) is a charity and independent campaigning organisation, run by a board of volunteer trustees. They campaign for more investment in the arts, to improve the lives of everyone; and they champion those who make that happen. forthearts.org.uk